What Casa Austria is really all about.

The major work is over: Casa Austria is open! The new guestroom wing brings the Austrian Pilgrim Hospice to its originally-conceived size 160 years after its opening.
Wars, financial bottlenecks, political turmoil and simply lack of perspective had for a century and a half made this impossible. Or, as our cardinal said at the opening ceremony on April 25th 2019 in Jerusalem, „For a long time I didn‘t believe that this building would ever come into being.“

Austria now and in the future should have a beautiful place in the most important city in human history, whilst our pilgrims and visitors from all over the world should have an address where they can rest and feel whole through meeting God.

But please allow me to talk to you about what really matters, after all the effort in recent years for Casa Austria. Yes, we have made history by completing the original hospice plan of 1854, yes, we have significantly expanded our resources for pilgrims and thus strengthened our own economic base, yes, we can now create some more jobs and thus help the local community; but no, that’s not it yet.

Above all, and that is the most serious thing, we have strengthened the Christian presence in the Old City of Jerusalem visibly, tangibly, immutably!

Every reader can decide for themselves whether this strengthening refers to the context of the Muslim quarter, along the Via Dolorosa, or to a strengthening in the political context of a disputed city in which we live as Christians as an absolute minority.

Casa Austria, this crucial stage in our hospice history – for which I have fought over the past few years and for which Sr. Bernadette has tirelessly kept my hands free – strengthens the Christian presence. Not somewhere in the country, but in the middle of the Old City of Jerusalem, at the „navel of the world“. 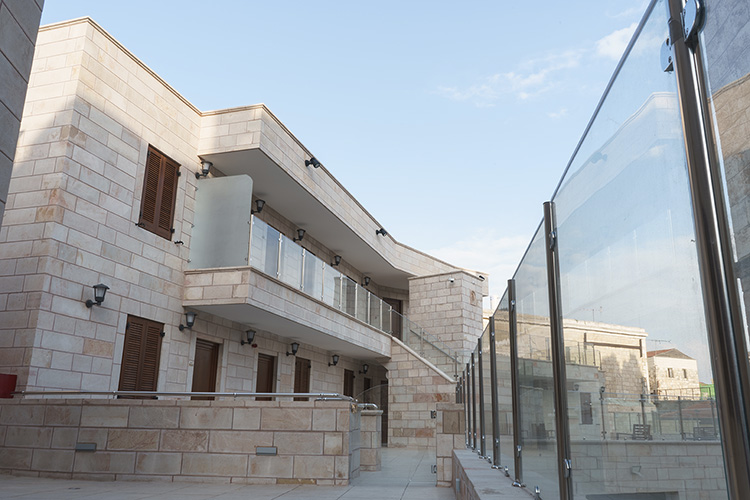 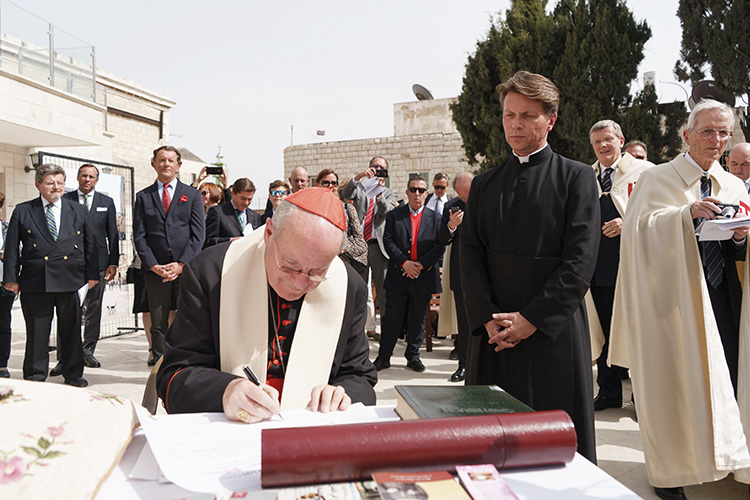 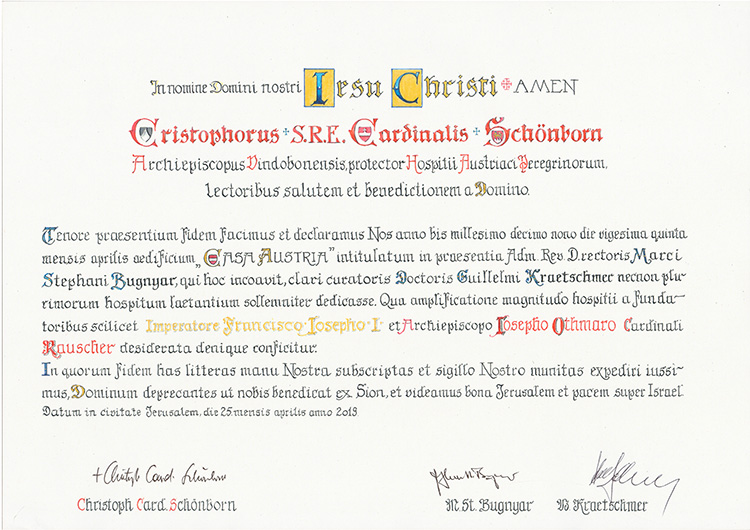